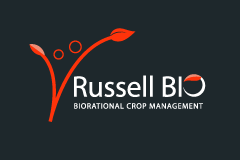 Russell IPM is a leading manufacturer and supplier of biorational pest control technologies. 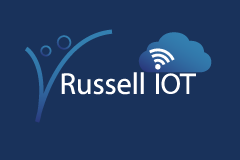 Lymantria dispar, Gypsy moth is one of the most destructive pests of shade, fruit, and ornamental trees throughout the northern hemisphere.

Russell IPM manufactures and supplies pheromone lure, traps and complete monitoring systems for Lymantria dispar, Gypsy Moth. It is also know as onion moth. Pheromone trap data give early warning of the infestation and also exhibit the density of the insect population. 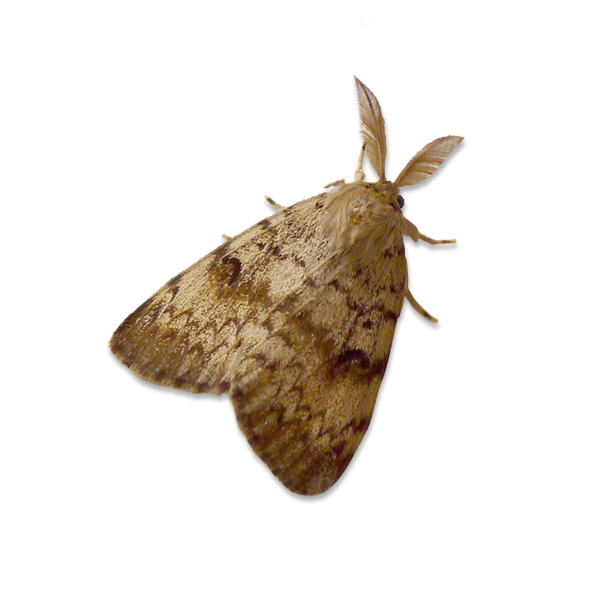 Adult females are white with black, wavy markings ; they have robust abdomens and do not fly, and their wingspan can reach 5 cm. Egg masses are light, and the eggs inside are black and pellet like. Each mass may contain 400-600 eggs. The caterpillar is hairy, and a mature larva is 50-65 mm long with a yellow and black head. Behind the head on the thorax and abdomen are five pairs of blue spots (tubercles) followed by six pairs of brick red spots. The pupal stage is dark reddish-brown and is held in place to some object by small strands of silk. Male moths are dark buff and fly readily during the day. Eggs deposited by females during July overwinter on trees, stones, and other substrates. Eggs hatch from late April through early May with most eggs hatching by mid-May. Small first instar larvae do not feed right after they hatch and can be dispersed by wind. Young larvae feed on foliage and remain on host plants night and day. In late May when about half-grown, larvae change their behaviour and usually feed in the trees at night, and move down to seek shelter in bark crevices or other protected sites during the day. Larvae reach maturity from mid-June to early July. Migrating caterpillars are often a nuisance during the last two weeks of June. Pupation takes place during late June and early July. The pupal cases may be observed attached to tree bark, stones, buildings, and other similar sites. Adults start emerging in late June with peak emergence in mid-July. This pest produces one generation a year in Pennsylvania (PennState Dept. Ent.).

This pest is indirectly responsible for causing mortality of susceptible host trees. Heavy defoliation by the larval stage of this pest causes stress to infested host plants. Secondary organisms such as the twolined chestnut borer, Agrilus bilineatus, and shoestring root rot, Armillaria spp., successfully attack stressed trees causing mortality.Light defoliation is defined as 0 to 30% loss of foliage and has little effect on the health of trees. Defoliation is barely detectable. Moderate defoliation is described as 31 to 50% loss of foliage. At this level caterpillars may be abundant enough to be a nuisance in an area if not managed. Trees will have enough foliage remaining to stay green and little mortality is expected. Heavy defoliation is when 51% or more of the foliage is removed from a tree. Tree mortality may result from one year’s defoliation to hemlock, pine, and spruce. Deciduous trees can normally withstand one year of defoliation, but two or more successive years may result in moderate to high mortality. Around the 50% defoliation level, most deciduous trees produce auxiliary leaf buds and new foliage by mid-August. Refoliation in the same growing season creates a stress to an infested tree (PennState Drpt. Ent.).