The Urban Fruit Fly, Drosophila Urban, or the kitchen fruit fly, the Drosophila species is a nuisance for home and garden around the fruit and vegetable areas.

The urban Fruit flies, are a problem all the year round and are common in homes, restaurants, supermarkets and wherever else food is allowed to rot and ferment. Tomatoes, melons, squash, grapes and other perishable items brought in from the garden are often the cause of an infestation developing indoors. Fruit flies are also attracted to rotting bananas, potatoes, onions and other unrefrigerated produce purchased at the grocery store. 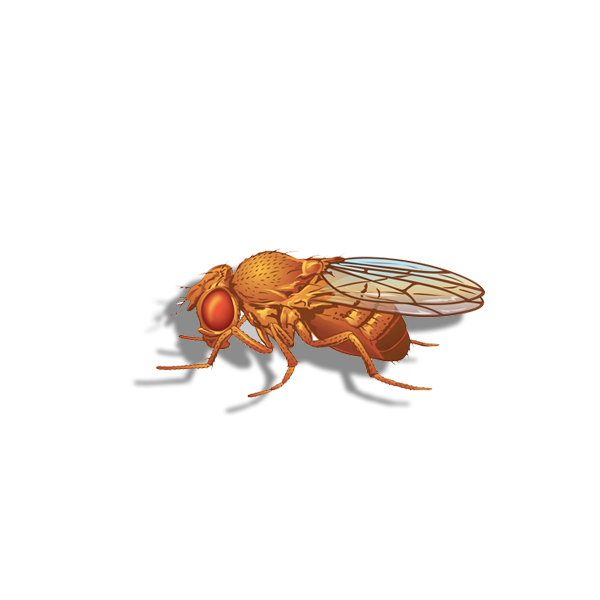 The adult fly is usually a yellow brown (tan) colour and is about 3mm long and 2 mm wide. It has a rounded head with large red compound eyes, and three smaller simple eyes, and short antennae. The female is slightly larger than the male.

There are black stripes on the dorsal surface of its abdomen. Males have a greater amount of black pigmentation at the posterior end of its abdomen. Female Drosophila lays its eggs on unripened /slightly ripened fruits. Eggs are about half a millimetre long.

It usually takes one day for the fertilized egg to develop and hatch into a worm like larvae. The larvae eats and grows continuously, moulting after one day, two days and four days after hatching (first, second and third instars). After two days as a third instar larvae it will moult once more to form an immobile pupae. The winged adult will emerge from its pupal case after four days and is then fertile within 12 hours.

The adult flies thrive on rotting plants and fruits; while eggs are usually laid on unripened/semi ripened fruits, so by the time the larvae develop fruit will have just started to rot, and they use the fruit that the egg was laid on as their primary source of nutrition. Drosophila also has potential to contaminate food with bacteria and other disease-producing organisms. 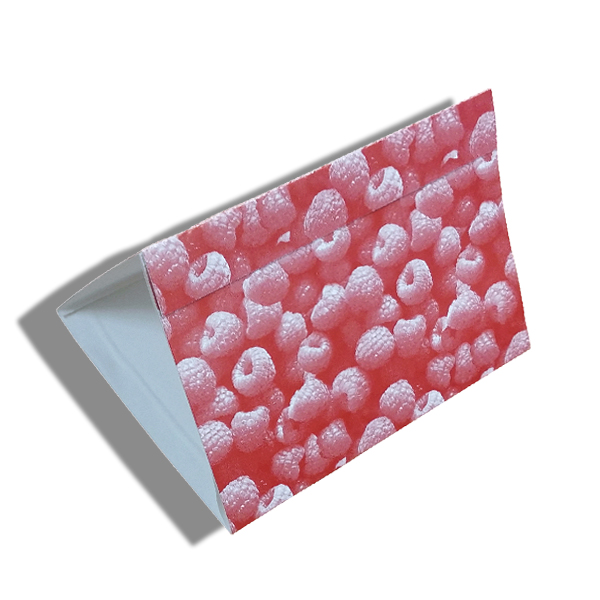