The Xlure MST ( Multi Species Trap) is a best selling multi-species trap for the most common crawling insects found in facilities along the food chain.

Designed to reduce the cost of monitoring a wide spectrum of species by containing multiple pheromones and attractants in one trap. 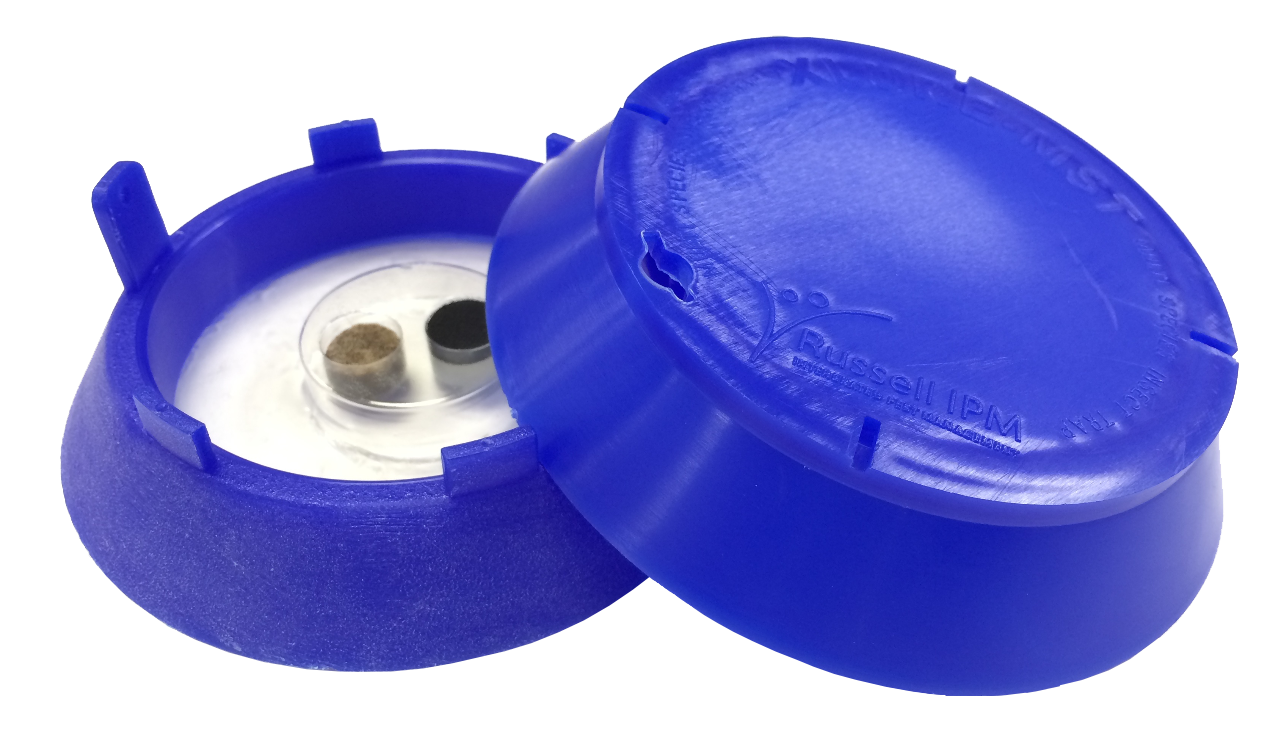 Xlure Multi Species Trap How to use

Xlure MST How to use – Spanish

Xlure MST How to assemble – Spanish

Xlure MST How to use – USA

Xlure MST How to assemble – USA 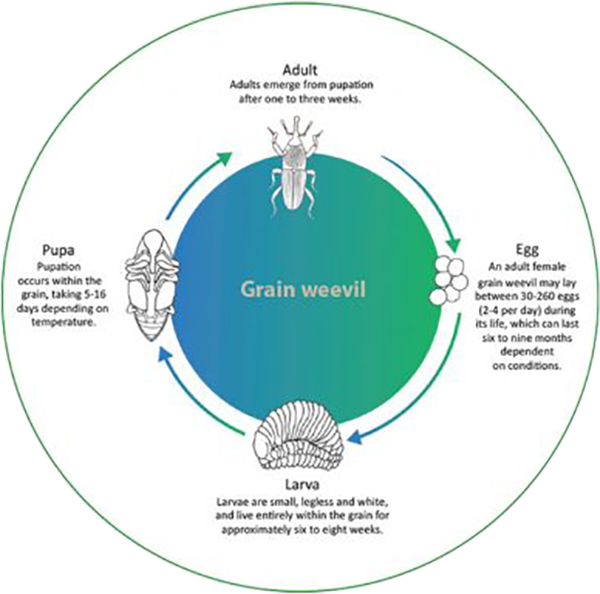 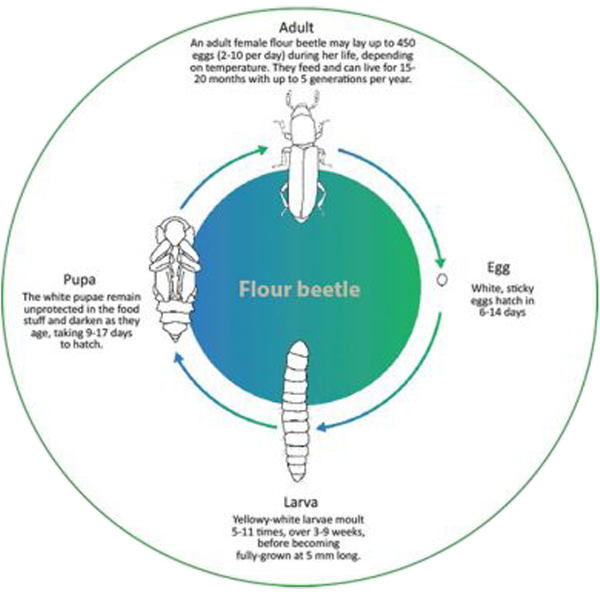 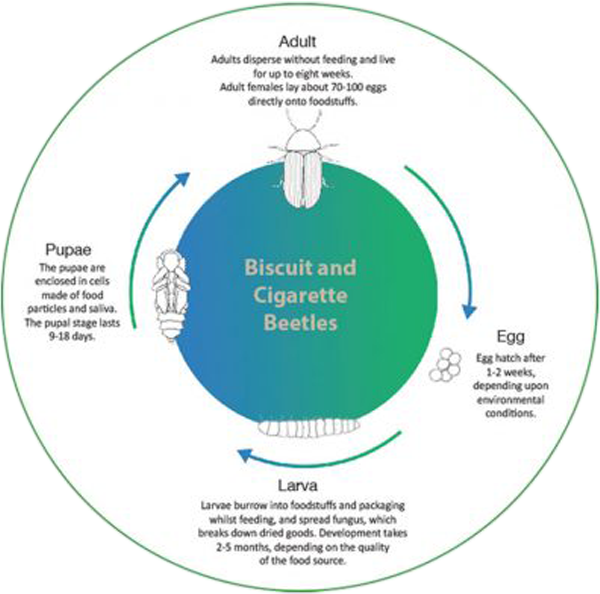 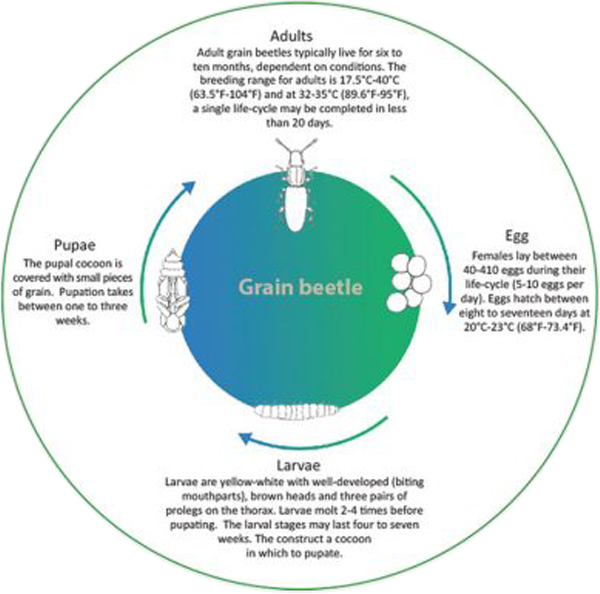 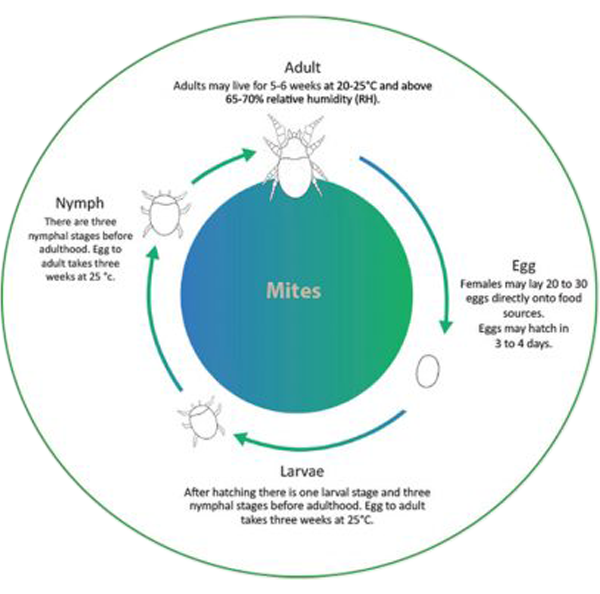 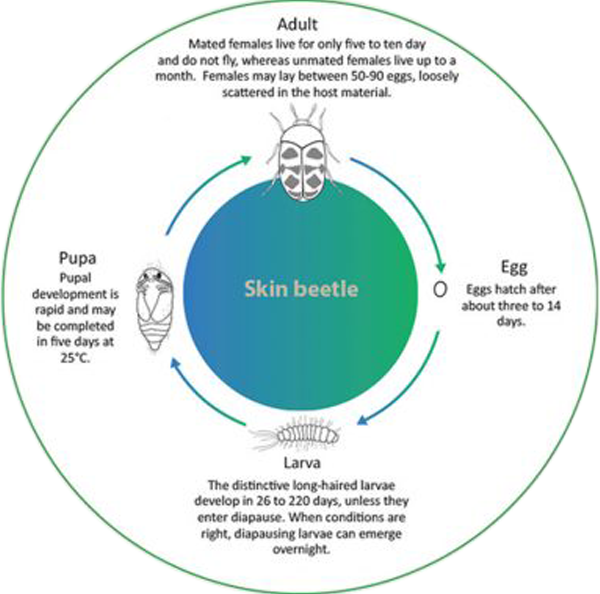 There are a variety of insects that can be found where food is stored. These insects damage raw materials in businesses and homes and contaminate production as well as finished products. This makes the affected materials unfit for consumption. If an infestation is not detected early enough it can cause huge financial loss to a company when they have to treat an infestation or quarantine stock. 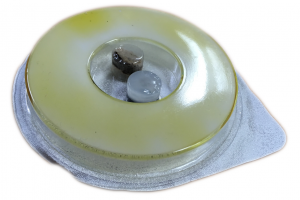 Pheromones have been used in pest control for over 40 years. Russell IPM has developed many pheromone solutions including those for stored product insects. Normally pheromones are used to focus on monitoring individual species and are an indicative pointer only. The focus for many years has remained narrow and only on a few insects. Our objective was to develop a trap that would monitor the main insects that appear in the food chain from the source, through transportation, storage, processing, distribution and retail. Russell IPM created the Xlure MST which allows a broad spectrum of screening, lowers monitoring costs and reduces service times. The Xlure MST can be used at every stage throughout the food chain. It is a uniform tool that can be used by pest control operators, hygiene managers and third-party auditors. 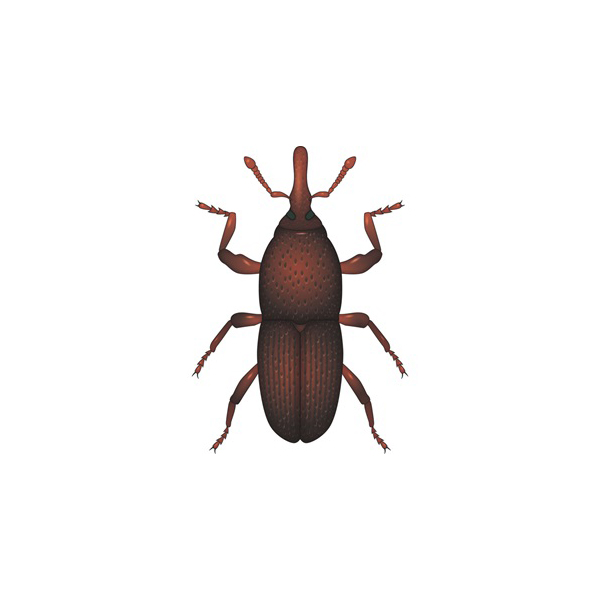 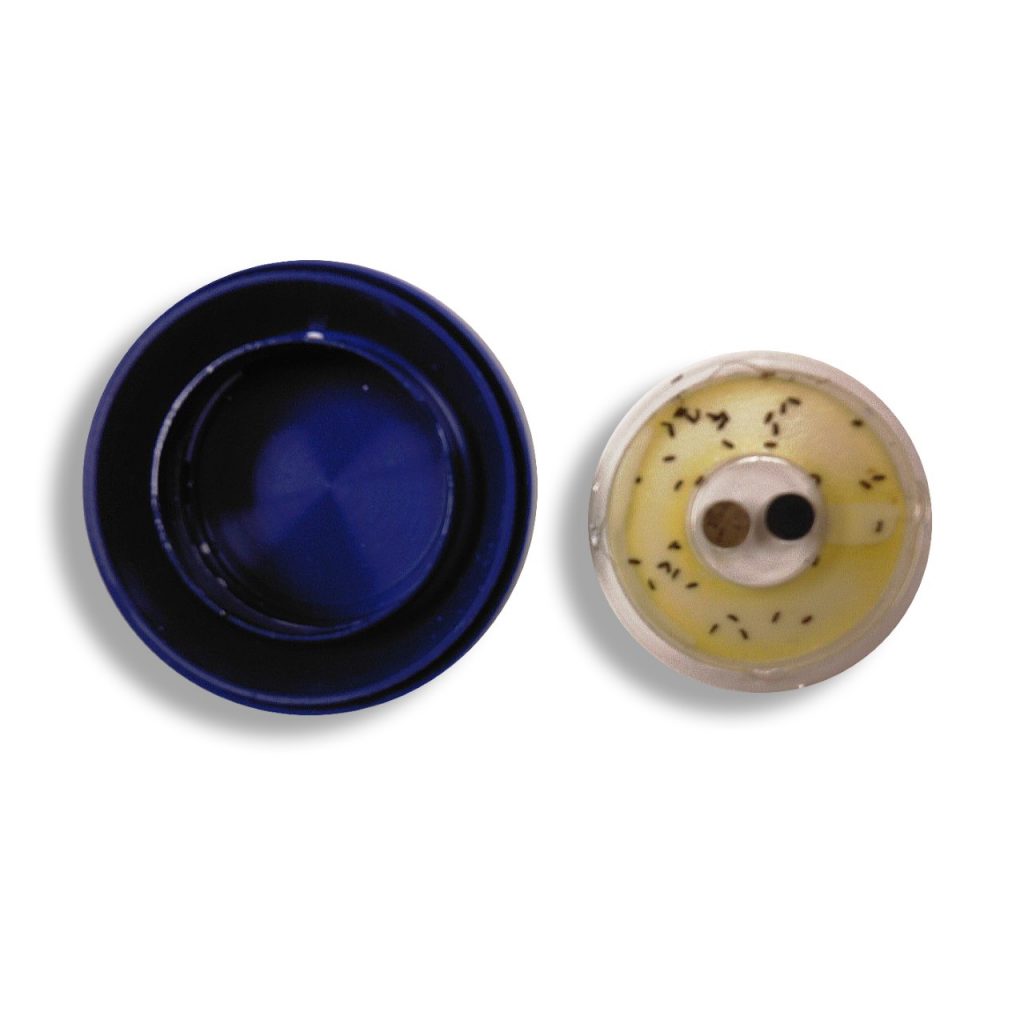 How to use XLure MST Solution?

Peel the foil lid from the refill and click the refill into the base of the trap from underneath. Line up the trap so that the tether system on the base fits through the hole in the plastic lid and click together. The Xlure MST should be placed on a flat surface. In small rooms one trap will be sufficient. In larger areas e.g., factories, kitchens or storage facilities, traps should be place approximately 8-10 metres apart in a grid formation. More traps may be required in buildings with more than one level, where there are obstacles or if there are heavy infestations.

The Xlure MST can be used at every stage of the food chain. Examples of where it is used are food processing plants, food storage facilities, mills, bakeries, food retail outlets, pet food stores, homes and kitchens. 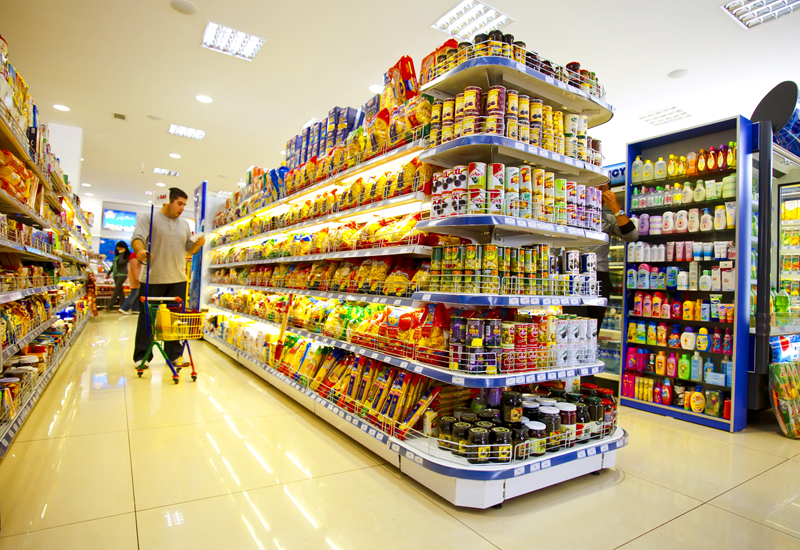 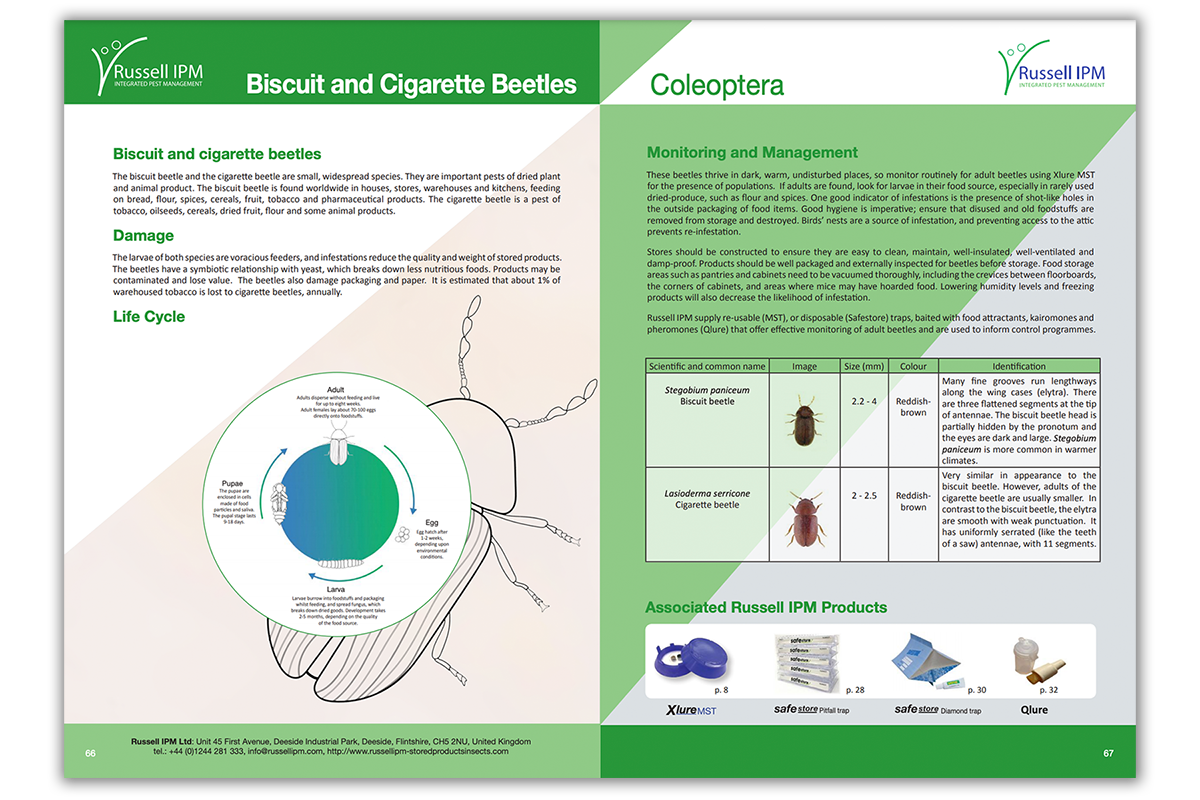 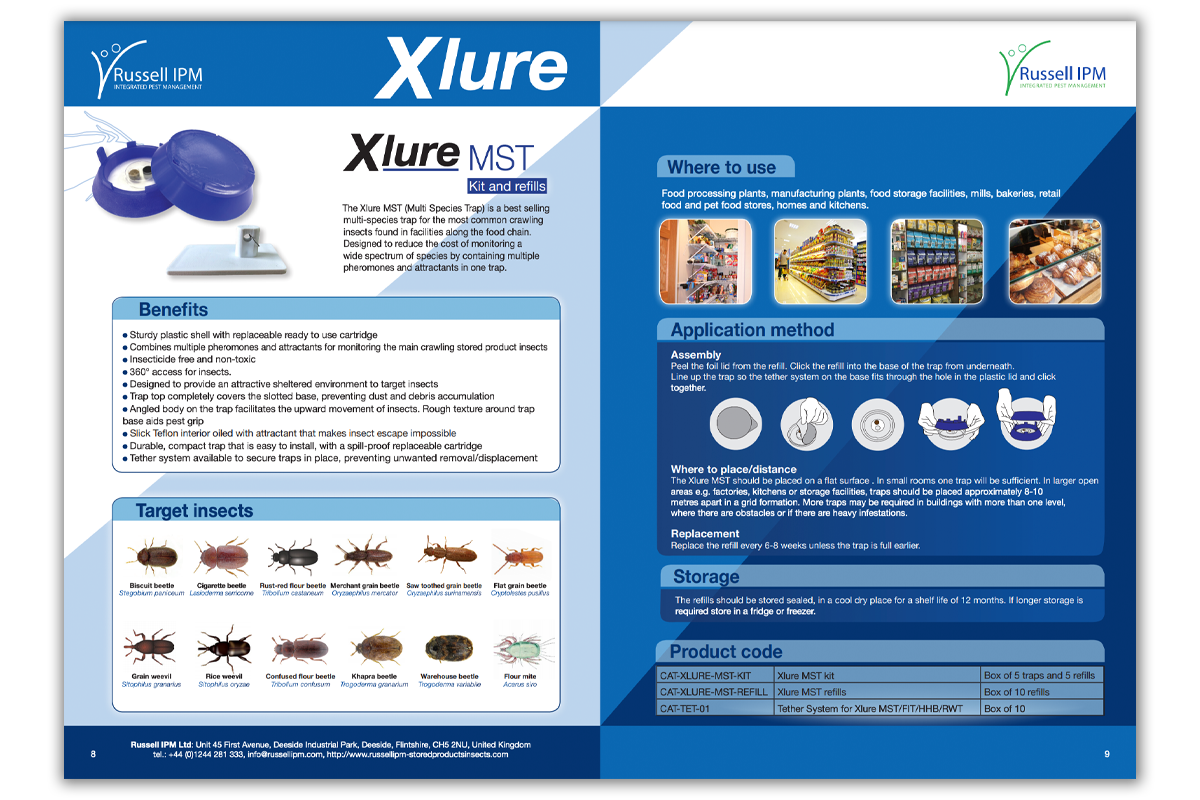 Monitoring is the corner stone of al integrated pest management programmes. A combination of insect pheromone and food attractant can provide an effective monitoring tool for stored products instects. Through most of the insects’s pheromone is species specific, several stored products insects share a common pheromone component. For example (Z,E)-9,12-tetradecadien-1-ol acetate is the major component of sex pheromone of Ephestia cautella, E. elutella, E. kuehniella, and Plodia interpunctella.

As the food industry sourcing its components from various geographical locations the chance of incidental infestation by different insects is more likely to take place. Therefore, a multispecies trap is needed to monitor wide range of insect pest which is likely to attack any food stock of manufacturing facility at the same time. The main objective of the present study was to develop a single and simple detection tool to monitor multiple species of major stored products crawling insects Tribolium, castaneum, Tribolium confusum, Lasioderma Serricorne, Trogoderma granarium, Trogodermavariabile, Oryzaephilusmercator, Oryzaephilussurinamensis, Sitophilus granaries, Sitophilus oryzae and Stegobium paniceum. 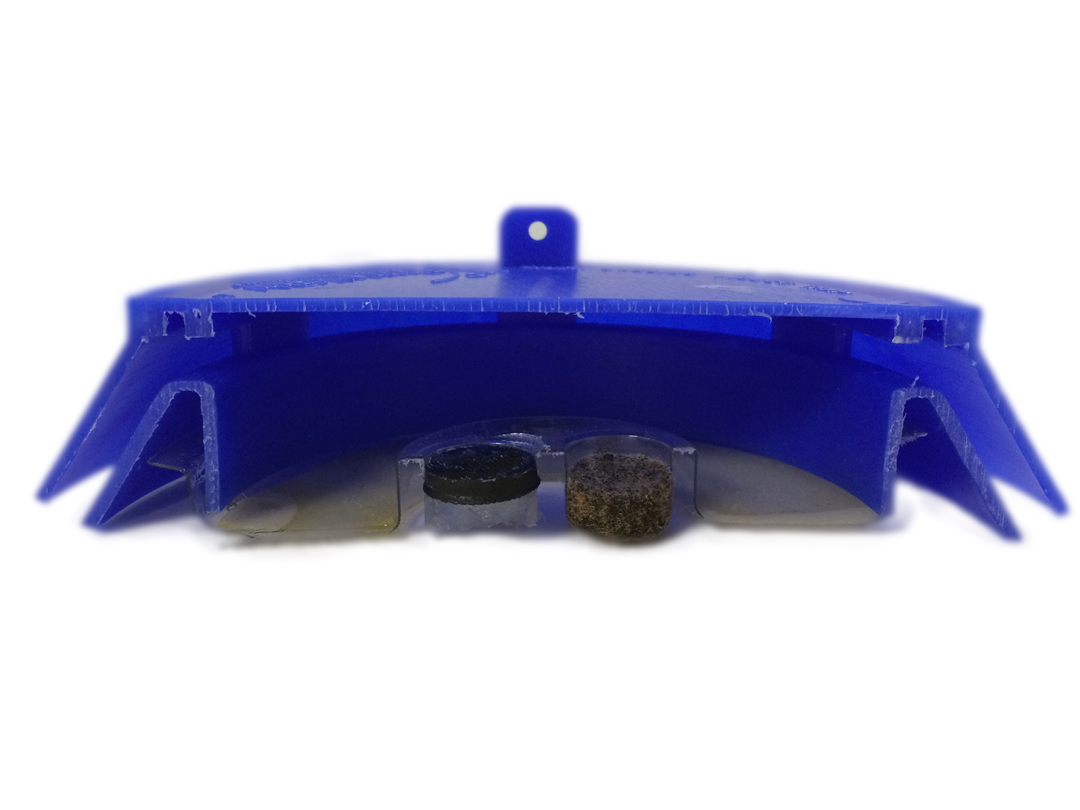 Tribolium castaneum and Oryzaephilus surinamensis was initially supplied by Dentia Ltd. From these insects a colony was established and the insects held under the following condition. Both insect species were held in preserving jars with mesh under a 12 hours light – 12 hours dark light regime with temperatures of 25ºC ±2ºC and a relative humidity of 60%±10%.

In the present test 60 T. castaneum and O. surinaamensis of mixed sex were placed in a square plastic container sized 35X33 cm. A Xlure-MST trap was placed in the middle of the container. The number of insect in the trap was recorded in different intervals (e.g 5,10,20,30,60,120,240,390,1200 and 1440 minutes). The test was repeated 6 times. Recordings were taken to show the capability of the insects to climb the slope of the trap.

A blend of synthetic pheromone components of 4,8- Dimethyldecanal, 14-methyl-Z-8-hexadecenal, 7-Hydroxy-4,6-dimethylnonan-3-one and food attractant (wheat germ oil and carob volatiles) were released from two dispenser of the Xlure-MST trap. 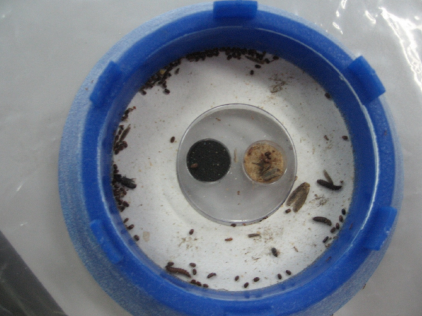 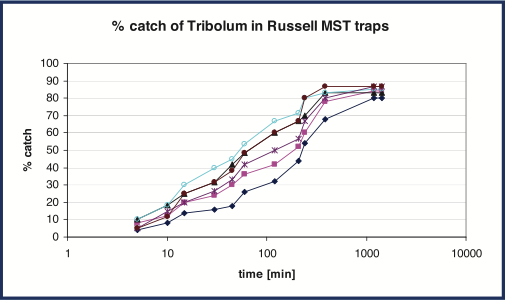 In a laboratory bioassay, the efficacy of the Xlure-MST trap was evaluated against T.castaneum. The results indicated the Xlure-MST is attractive to T.castaneum, with a mean catch efficacy of more than 80% after 24 hours (see Figure 1). It also showed that once the beetles are caught in a trap they are unable to escape from it again. The slope of the trap does not present an obstacle to the ease of entry by the beetles into it. 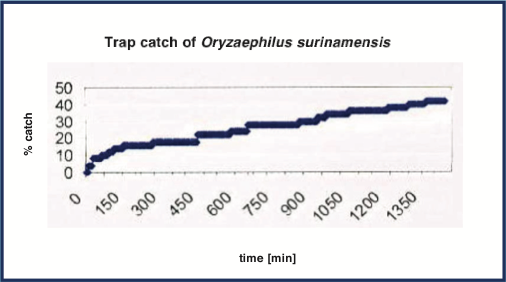 Three pheromone componentsand two food attractant mixture containing trap Xlure-MST can be successfully used to monitor T.castaneum, O.surinamensis and other stored product craling insects. It is one cost effective trap for ten different insects and this trap can be used as one infirm monitoring tool in all stages of the production, transit and storage which will help asses and pin point the point of pest infestation in the food chain.